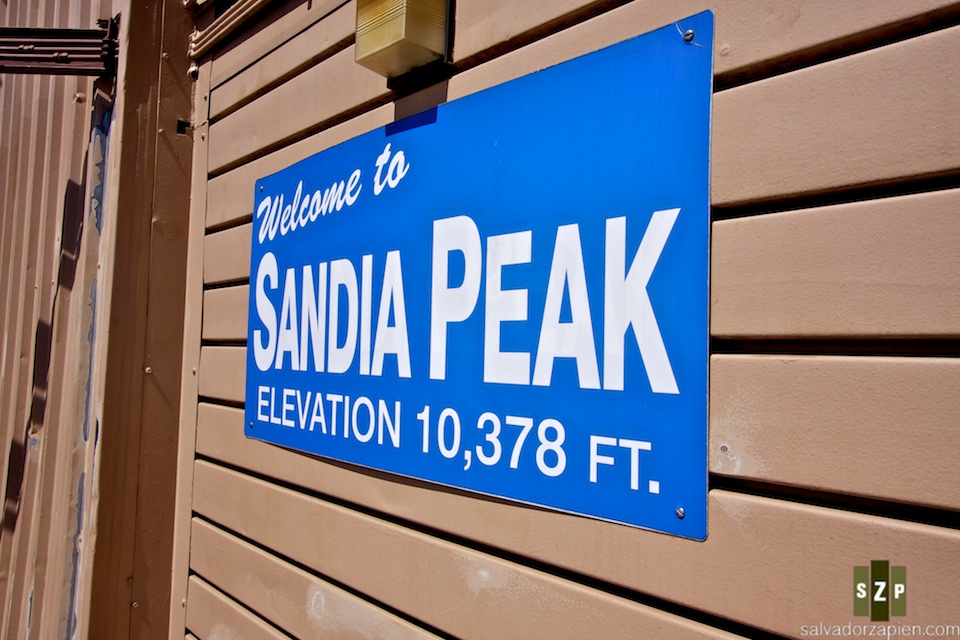 Almost 2 miles up although it doesn't look it since ABQ's elevation varies from 4,900ft to over 6,700ft. 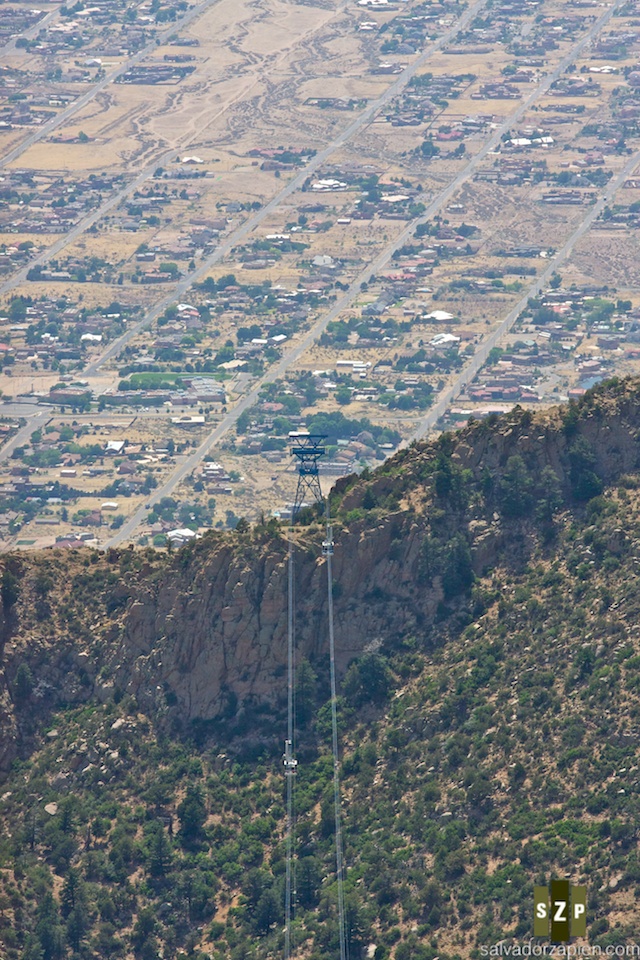 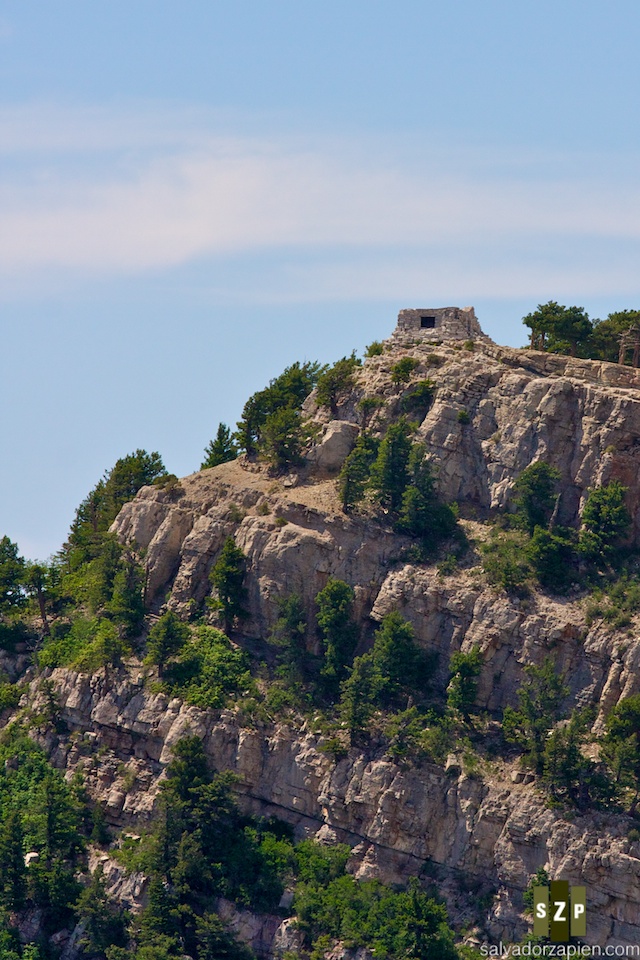 Trees grow on a cliff beneath a shelter on top of the Sandia mountains.

Clouds roll by over Sandia Peak.

A view of Albuquerque from Sandia Peak.

At the top of the tramway on Sandia Peak.

Looking south along the ridge line of the Sandia mountains.

A tram car pulls into the landing at Sandia Peak.

It is not uncommon for tram employees to ride the tram "al fresco".

I got a pic of myself before entering the tram car to head back to ABQ.

« Bitches leave! Joining the ranks of Neil Armstrong, Lewis and Clark, and Hillary and Norgay »