The Wife and I made our way to Overlook Park in White Rock to watch the Annular eclipse. 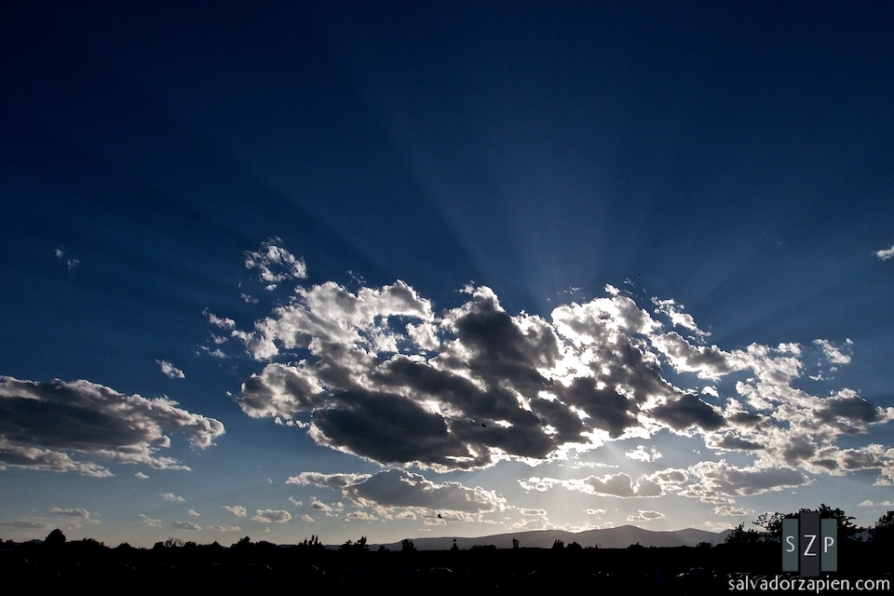 The sky above White Rock was heavy with clouds as the eclipse began but we were lucky that sun poked through during totality. 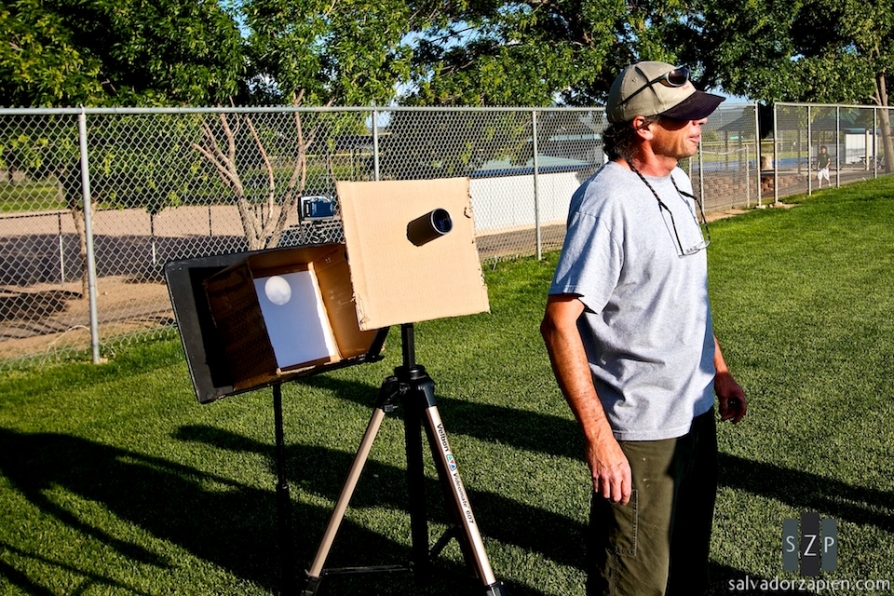 This man’s setup: a bird watching monocular projecting the sun onto a white background. Cardboard helped to shade the the image. 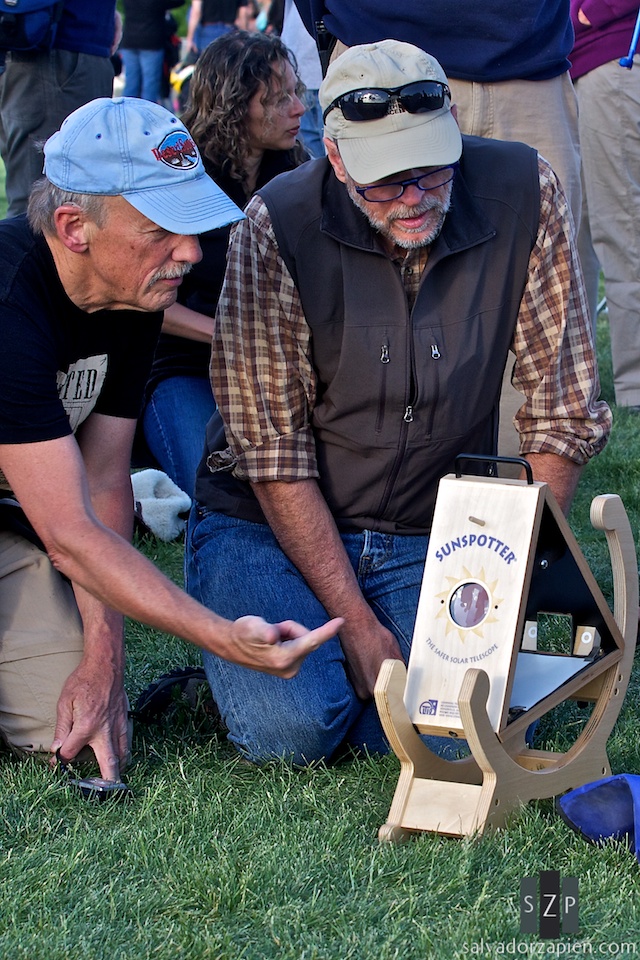 One of two homemade telescopes. This one projected the biggest image and was the crowd favorite.

The second of two homemade telescopes. One looked through an eyepice at the sun.

A homemade pinhole projector made from taping two poster tubes together.

This woman used her binoculars to project the sun’s image onto a white piece of foamboard.

A clever idea: making a solar filter from glass blackened by a candle.