North of Los Alamos is an area named Plaza Blanca, made famous by a Georgia O’Keeffe painting. More recently it was also the location of the alien ship in Cowboys and Aliens. I joined the Santa Fe Photographers Group on their second outing there this year. 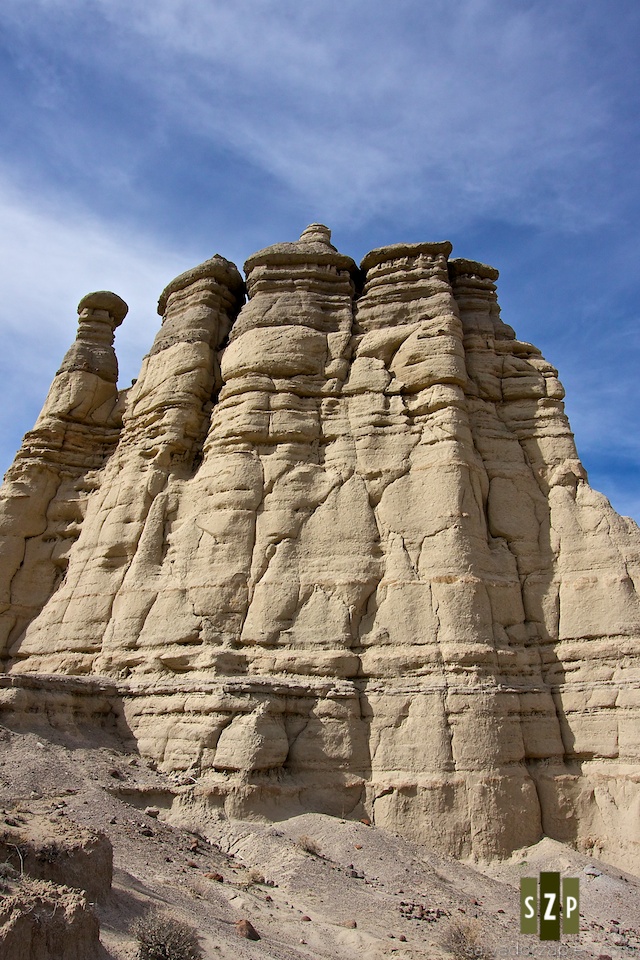 These tuffs are compressed volcanic ash that have been whittled away by the wind. 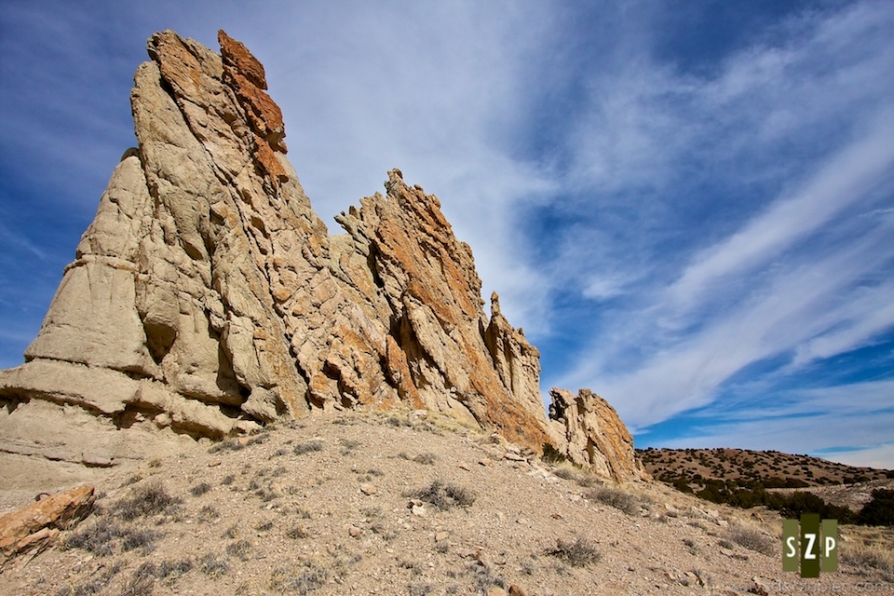 Rock fins at the entrance to Plaza Blanca. 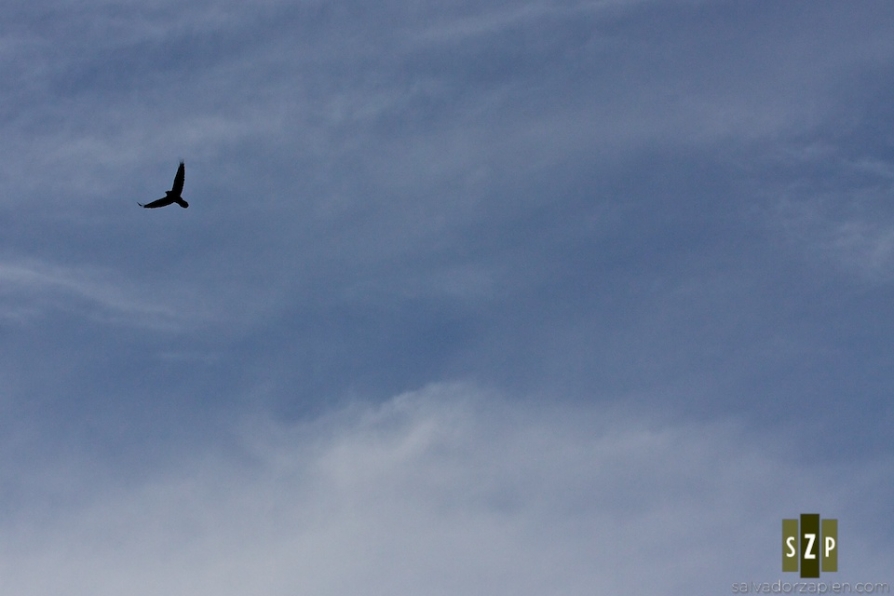 A raven in flight above the tuffs in Plaza Blanca.

Wildflowers grow sparsely among the rocks.

Pilgrimage of the rocks.