What I’ve been doing for the past three weeks

Back in March, The Wife forwarded a link to me for an online newspaper based in Los Alamos. Intrigued, I checked it out and quickly bookmarked it. I liked how up to date it was and how the site always let me know what events were coming up in town. As the summer got near, I noticed more events popping up and I got really excited. There was a Kite Festival one weekend at a local park and then the following weekend there was an eclipse viewing. I went to both and shot pictures. Then I emailed the Publisher/Editor the links to those pictures, offering my services as a photographer. I got an email response encouraging me to send in photos. So I did.

The next event was the Red Elvises concert. They. RAWKED. I got home from the concert somewhere around 11:00pm and proceeded to work on the pictures to submit to the Daily Post. I have to admit, I wanted to submit the pics the next day but The Wife said, “No, do them now so you can send them now.” I finished editing and fired off an email with 6 shots and then went to bed. Woke up the next morning and found my pics on the Daily Post! What a rush! I also had an email from the editor asking if I wanted to cover the Memorial Day Ceremony that Monday. Of course I said yes.

I went about my business that day and in the evening I got another email from the editor stating that there was an event called Senior Appreciation Night where the town celebrates the graduating high school seniors with roller skating, a carnival, games and movies. It had just started at 6:00pm and was going until the next morning and would I be interested in covering it? It. Was. On. I grabbed my gear, kissed The Wife and headed out. 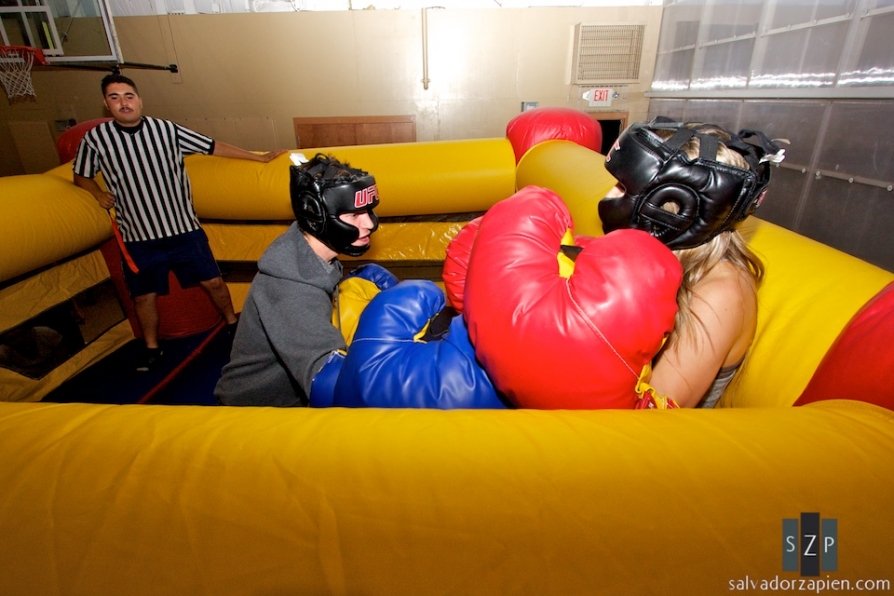 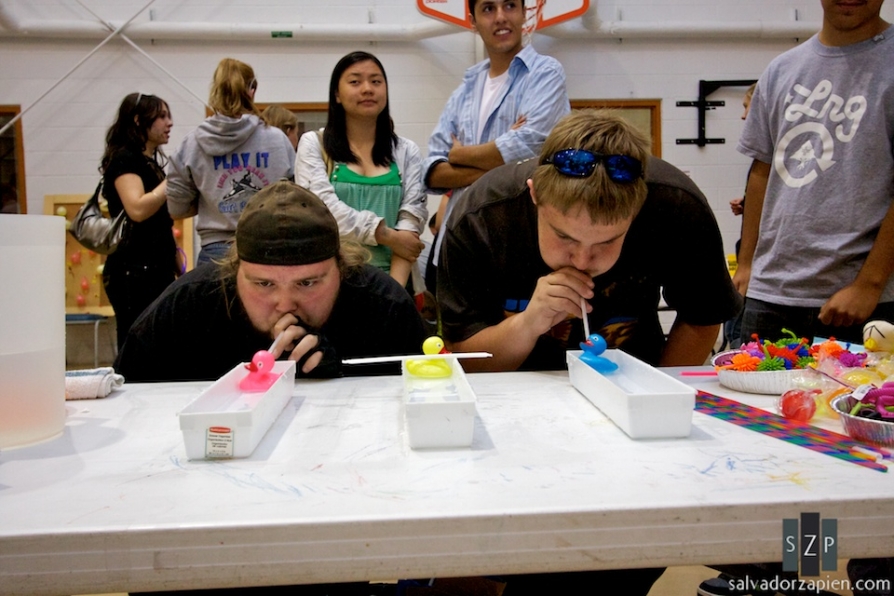 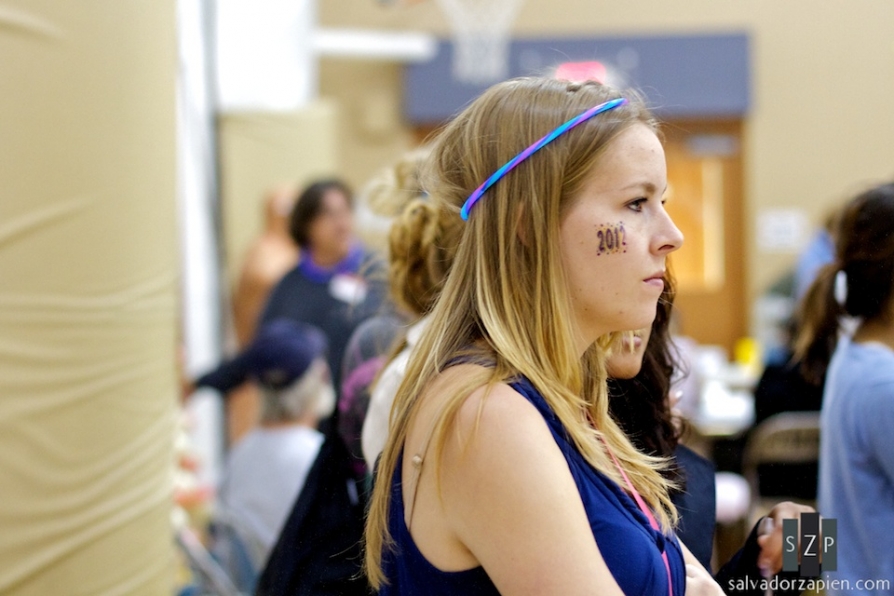 What a blast. I ended up submitting 20 pics and they all ran.

I covered the Memorial Day ceremony and submitted my pics. Next up was another Friday Night concert.

At this concert, I finally met the editor of the Daily Post. I was standing to the right of the stage when a woman walked up to me asking if I was Salvador. I said yes and she said she thought it was me by the way I was handling my camera. She had very kind words to say about my photos. She introduced me to a few people and then I got back to taking pictures.

The following week was Election week here in NM and the Daily Post decided to set up shop in the Los Alamos County justice center and do interviews of candidates and live updates as the results came in on election night. Without asking, I showed up with my gear and got to work. This time, as I took pics, I would hand my camera card to the editor and she would upload the pics directly to the site – live. I met quite a few people that night, including some of the other members of the Daily Post,  and it was the first time I felt like part of the team.

Since then, there’s been another concert, a carshow/street fair, and visiting Russians from Los Alamos’ sister city Sarov.

And today, as part of my photography duties with the Daily Post, I got to meet the Lt. Governor of NM, a state representative, a NM congressman and the director of the Office of National Drug Control Policy for the US.

I am so grateful for this opportunity. Not only has it given me tons to shoot, but it’s made me feel like part of the community. And in my own way, like I’m giving back to the community.

To see everything I’ve shot, you can go here.

Excellent! Looks like the master plan is coming together!