My favorite pics from the month of August

The month of August brought much needed rains, the rodeo, a triathlon, more concert in the parks, the start of the school year and the first football game for the high school. Here are 16 of my favorites from this month. -sz 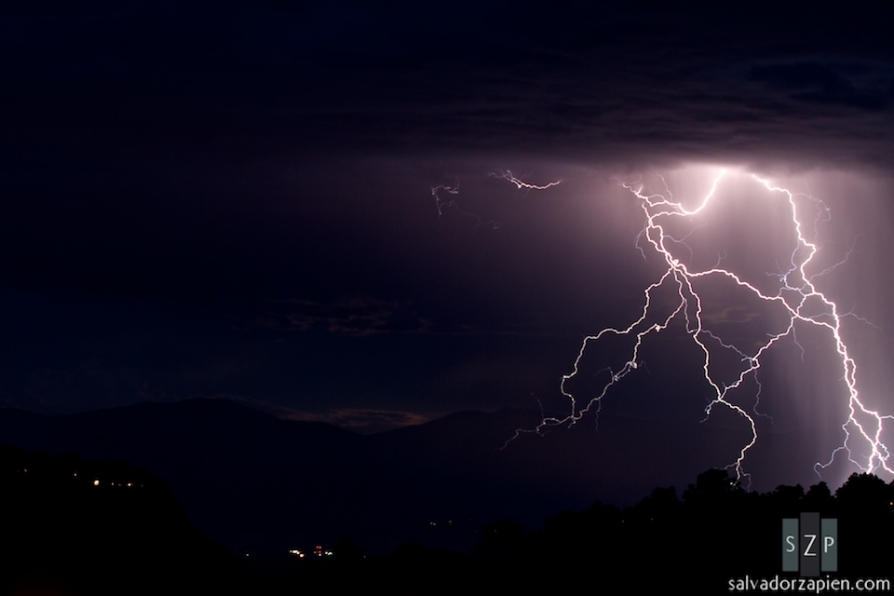 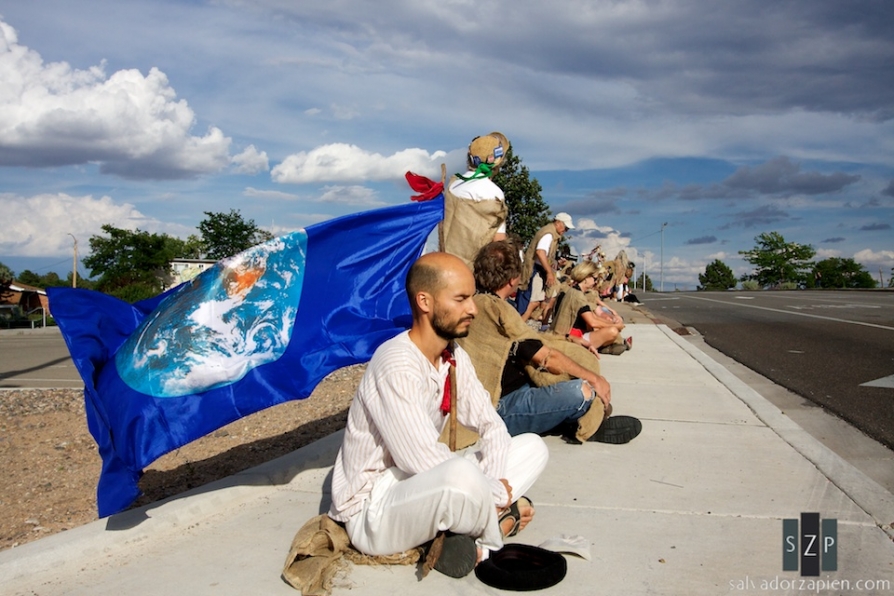 Protestors hold a sit in during an anti-nukes rally in Los Alamos. 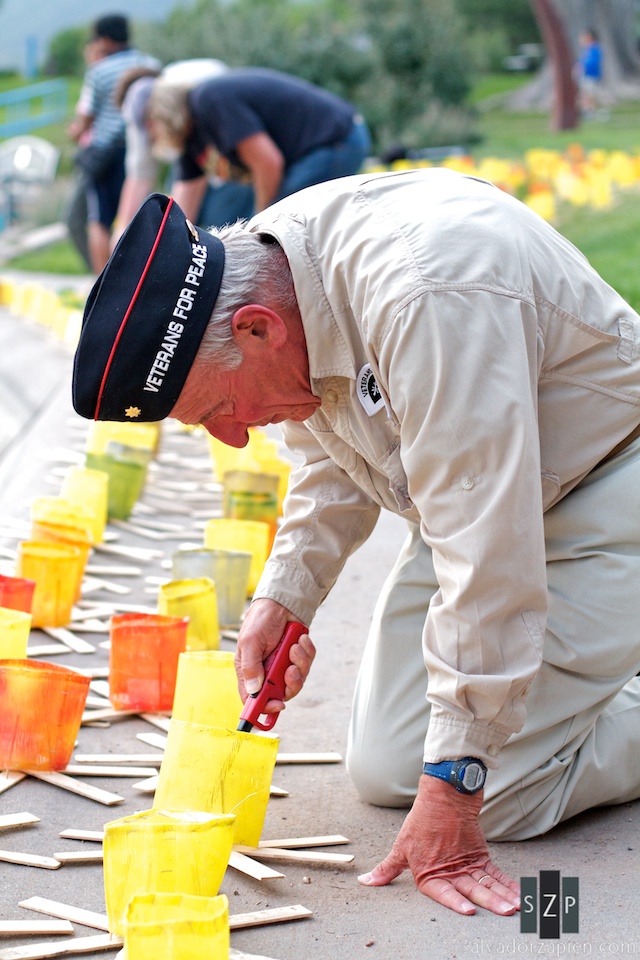 A young girl devours a turkey leg at Ashley Pond during the Gordons’ Summer Concert Series.

Contestant Kirsten Taylor settles onto her bull during the Los Alamos County Rodeo.

Bull rider Clay Adams holds on to his bull in front of a packed Brewer Arena at the Los Alamos County Rodeo.

Cyclists take off from the starting line during the 38th annual Los Alamos Triathlon.

Yellow Dubmarine guitarist, Jonathan Sloane, closes out the night with a solo.